In some ways, IoT is a buzzword, but buzzword or not, it still carries a lot of meaning. The Internet of Things in its simplest, purest form is the connection of devices and systems that traditionally haven’t been connected before. The principle of connecting things isn’t new – we’ve been using technology to connect things for decades. But what makes IoT so exciting is that the level of technology necessary to connect everything has reached a tipping point in both price and availability. 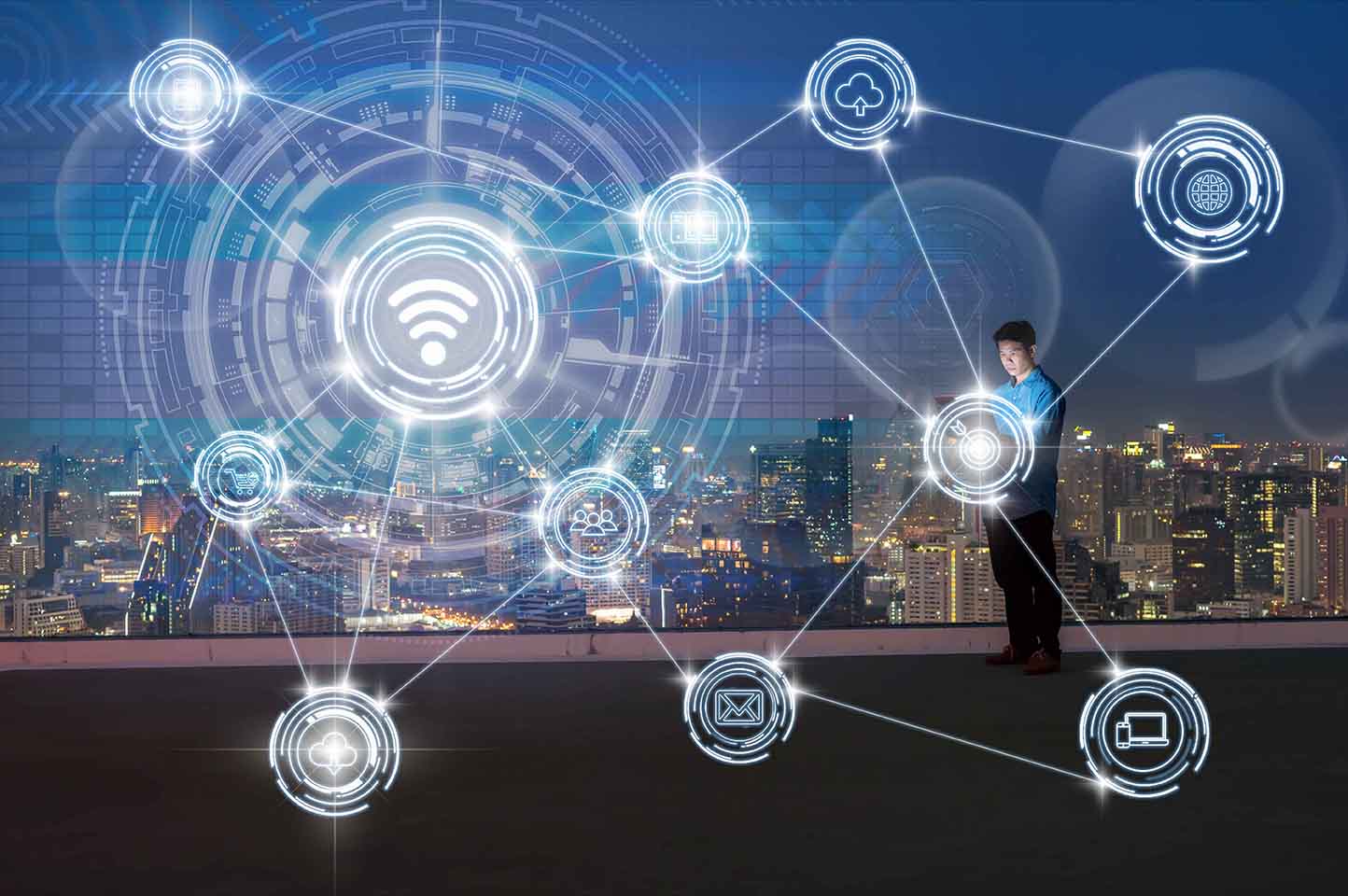 KMC Controls is taking its 50 years of experience connecting systems in buildings to provide our customers a way to capitalize on this IoT revolution. We’re not talking about consumer-level IoT with “smart” devices – watches, plugs, speakers and more. We’re talking about commercial-grade building systems, meters, sensors, and infrastructure – Mission critical systems.

These systems have been getting increasingly smarter, and as that has happened, they are requiring increased input of IT departments and stakeholders. For this reason, we’ve developed our IoT solution from a heavy IT point of view. We’ve partnered with tech industry leaders; we’ve focused on security; and we’ve stressed collaboration at every turn. Your IoT strategy is only going to be as successful as your level of collaboration.

We are seeing a massive collision of information technology and operation technology – a digital transformation critical to IoT. But remember, IoT isn’t a magic pill to solve all your problems. It’s not something tangible you can sprinkle on your business to help it grow. It’s a tool to help you make decisions – only better, faster, and more efficiently. It gives you the data you need and automates everything else. Every case is different because every business is different. What works for a school in Florida doesn’t necessarily fit the needs of a clinic in Michigan or a data center in Oregon.

Source after source calls IoT bigger than the industrial revolution. Some are projecting that by 2020, 43 percent of IT budgets will be dedicated to IoT projects, driving additional OT spending. In almost every vertical, there’s one shared opportunity; one shared characteristic; one shared asset… a building. That’s why we say buildings are the low-hanging fruit of IoT.

IoT is the next big thing, but that doesn’t mean it has to be complicated.